More than 20 American countries have legalized medical marijuana. Recreation cannabis usage is still quite controversial, but many people believe that this plant should be legal at least for medical uses. Nowadays, we have some new laws that can help in better research of this plant and its medical effect.

We have to keep in mind that smoking cannabis can have some negative effects. When marijuana is abused or overused, it can make a mess to your emotions and it can lead to memory loss.

On the other hand, there are at least two chemicals in cannabis that are good for health. One of them is tetrahydrocannabinol (THC) which is good for pain relieving, and another is cannabidiol (CBD) which has a good impact to your brain without making you feel high.

As you can see, marijuana is a truly healing plant and it can be used in healing many diseases.

Find Us on Tumblr 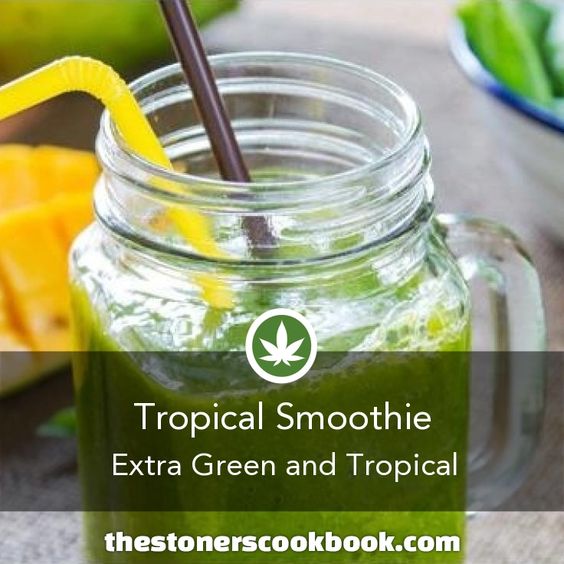